Dr. Gillis Patrick Flanagan is one of the most underappreciated and lesser known scientists of all time.

He is one of the most precious gems ever to bless humanity with his existence.

We are forever grateful for you, Patrick. 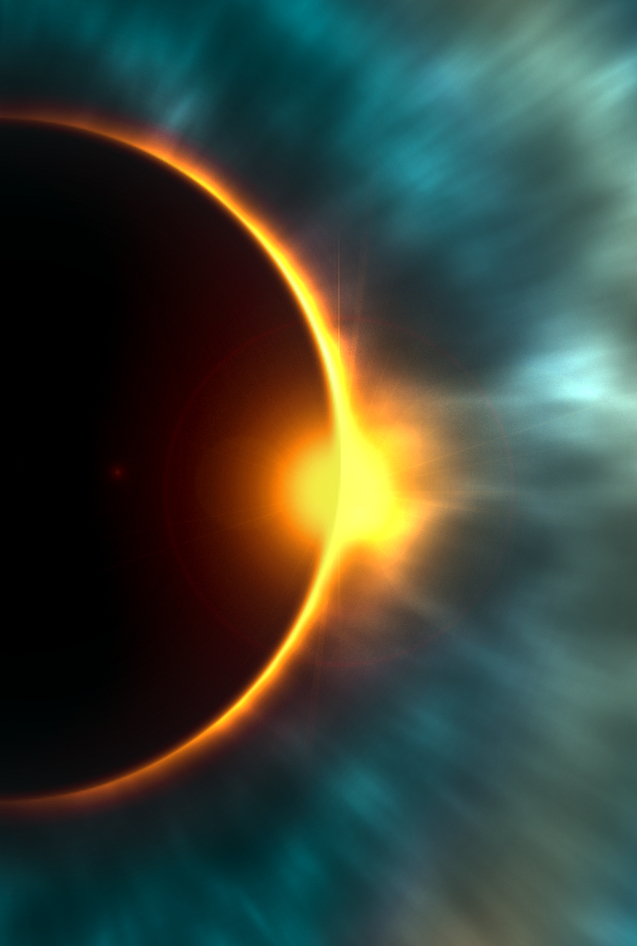 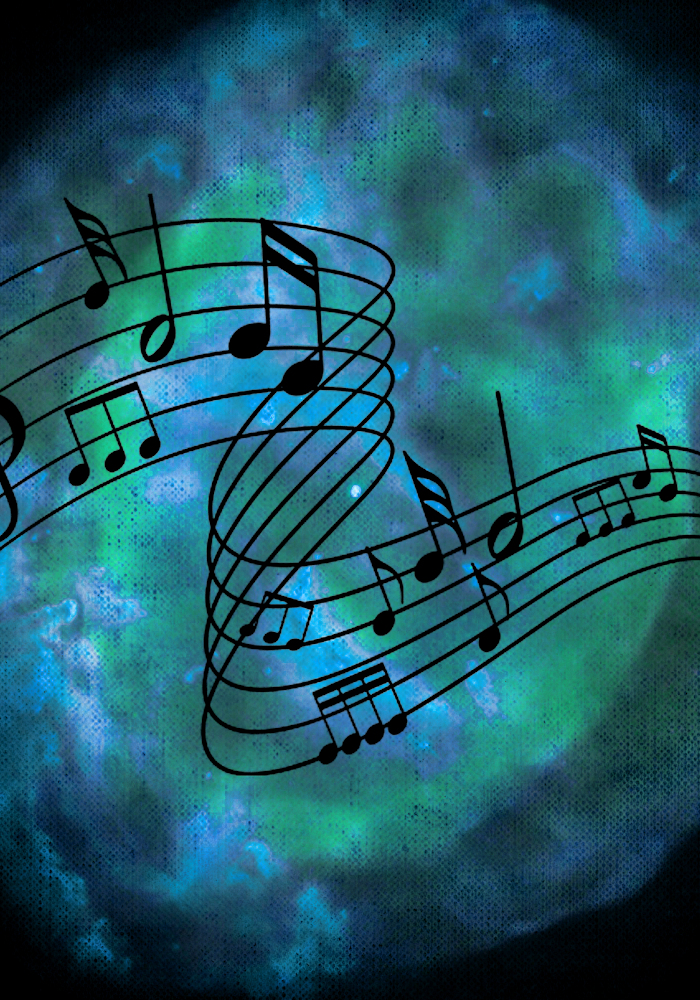 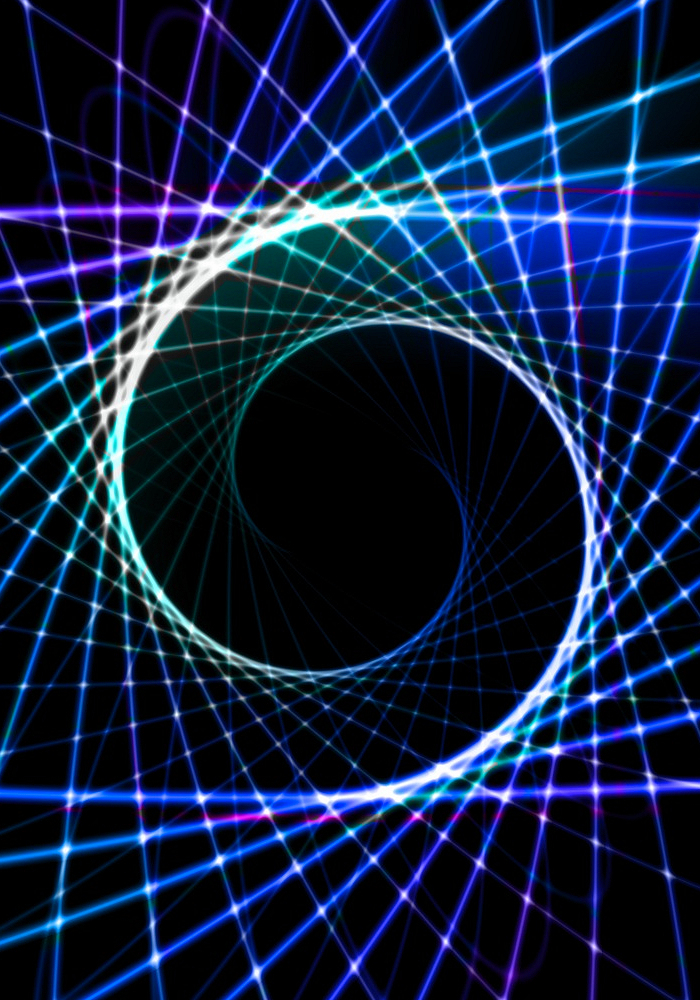 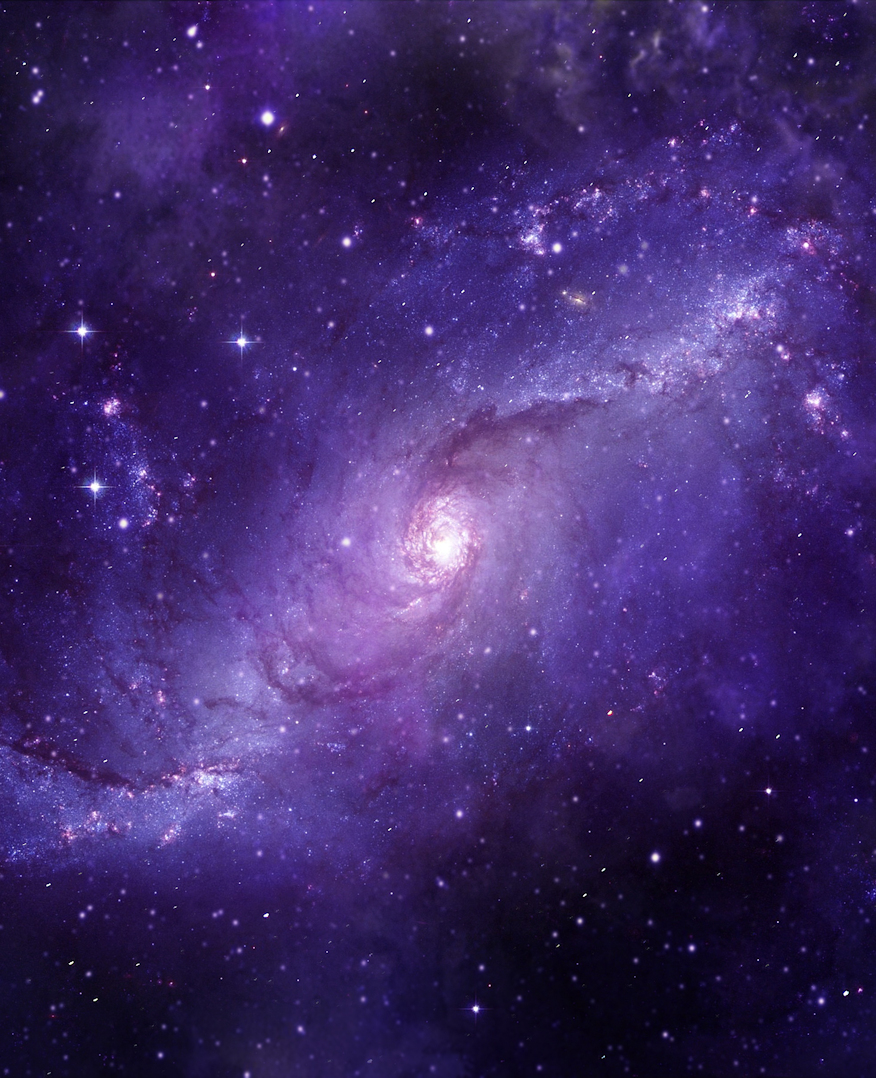 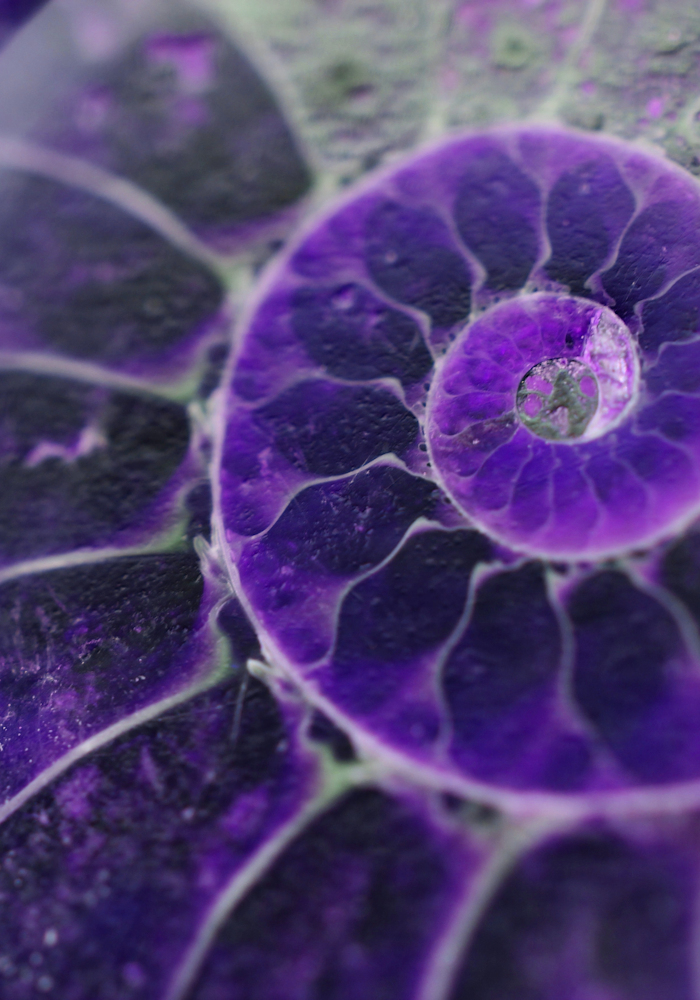 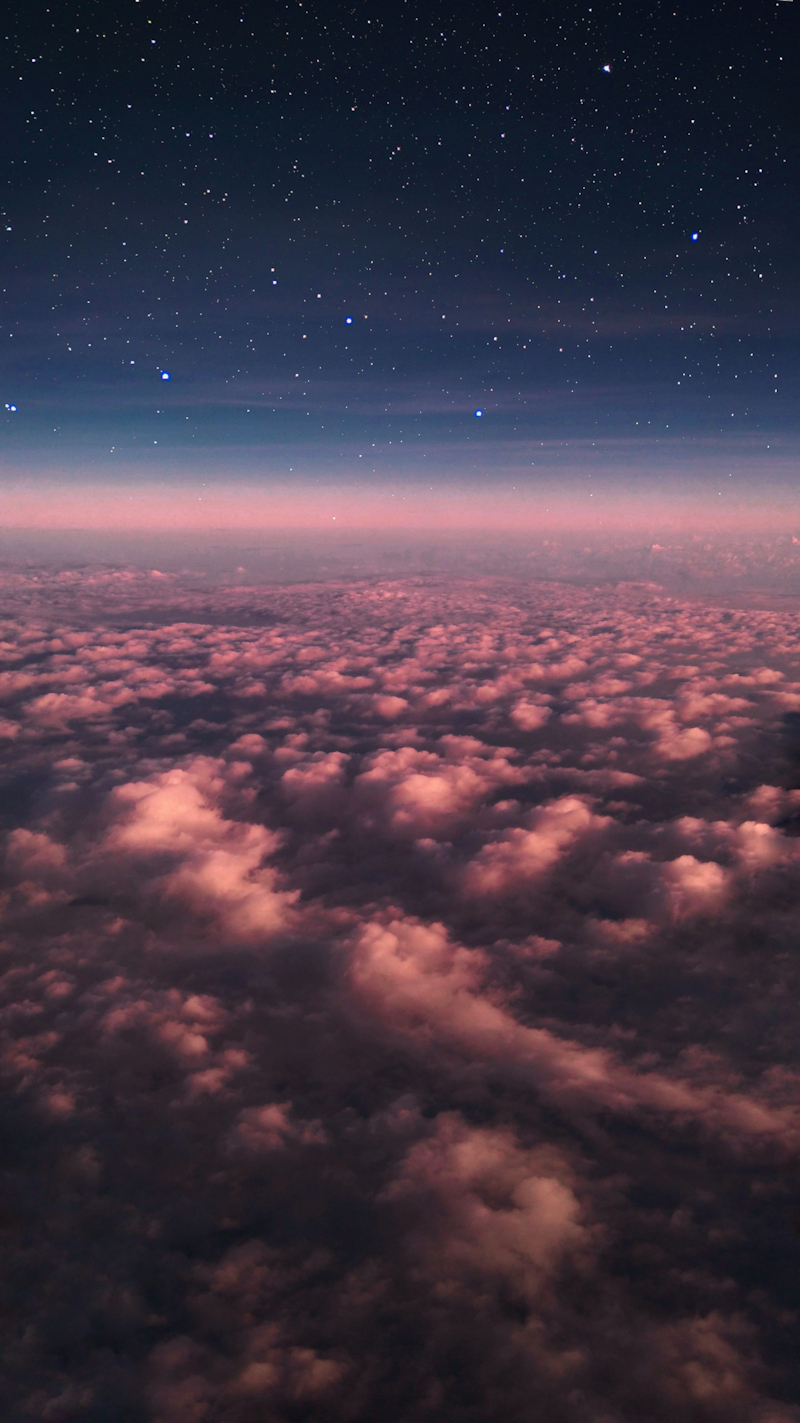 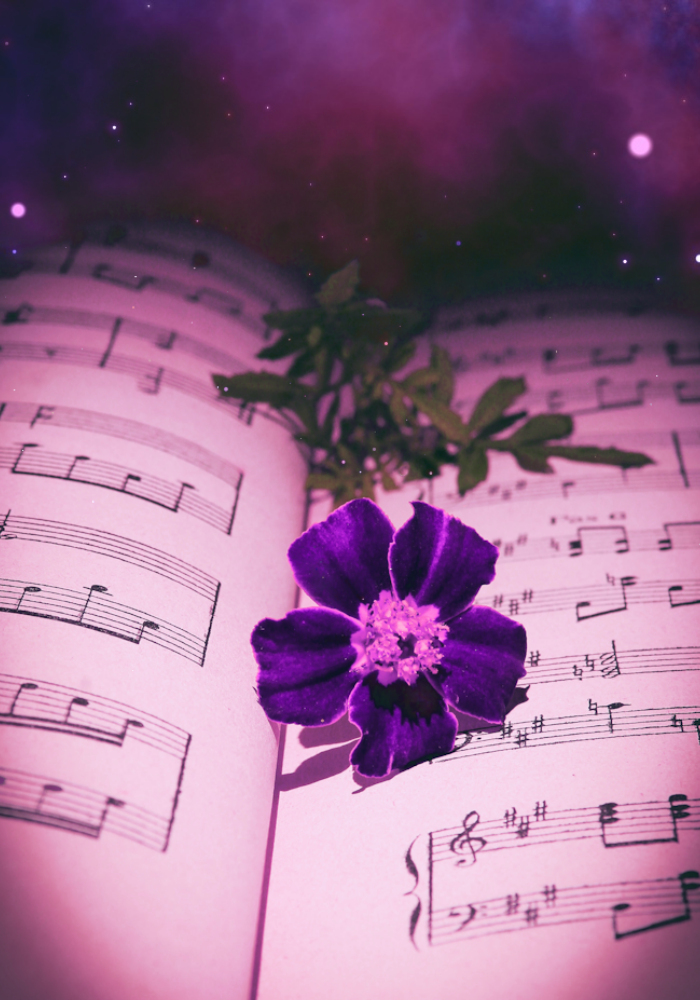 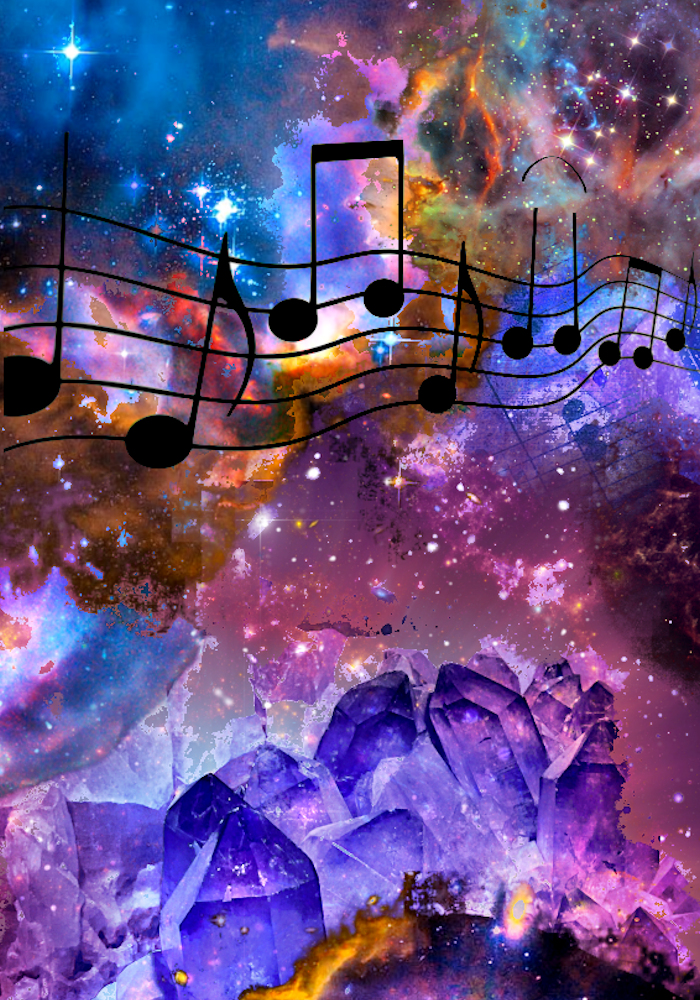 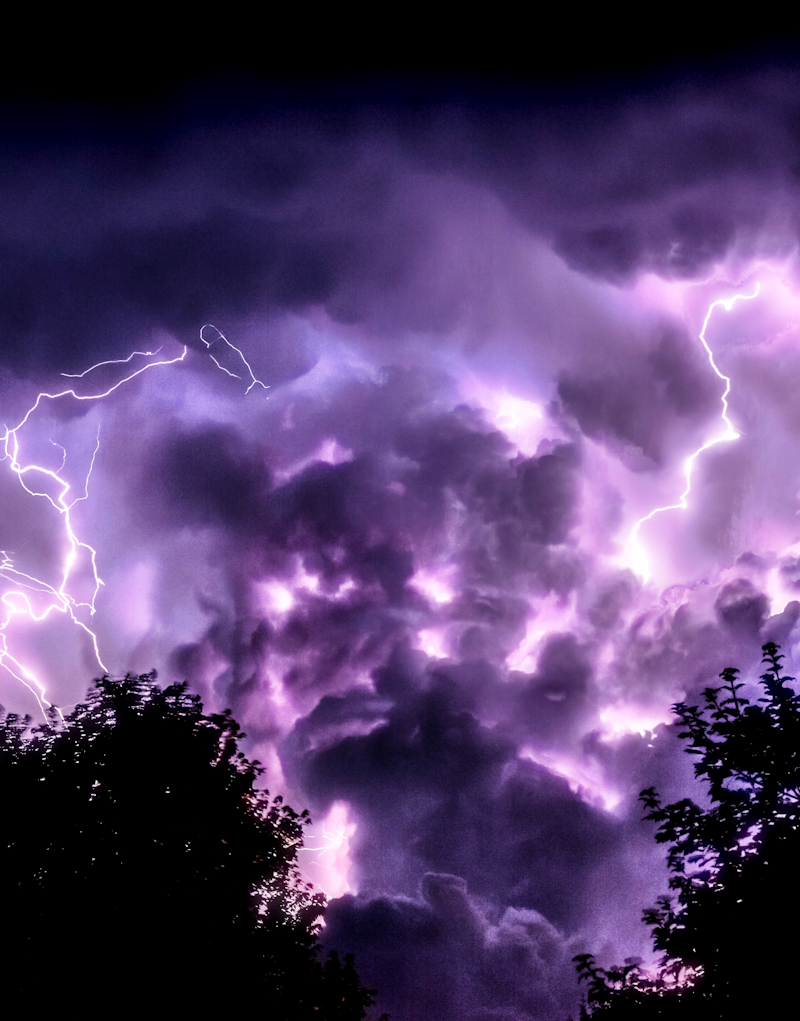 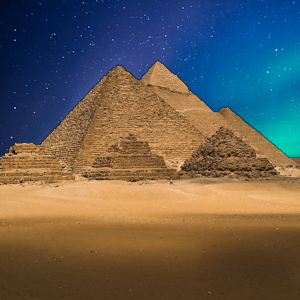 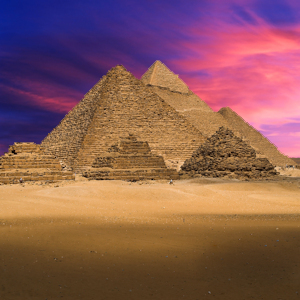 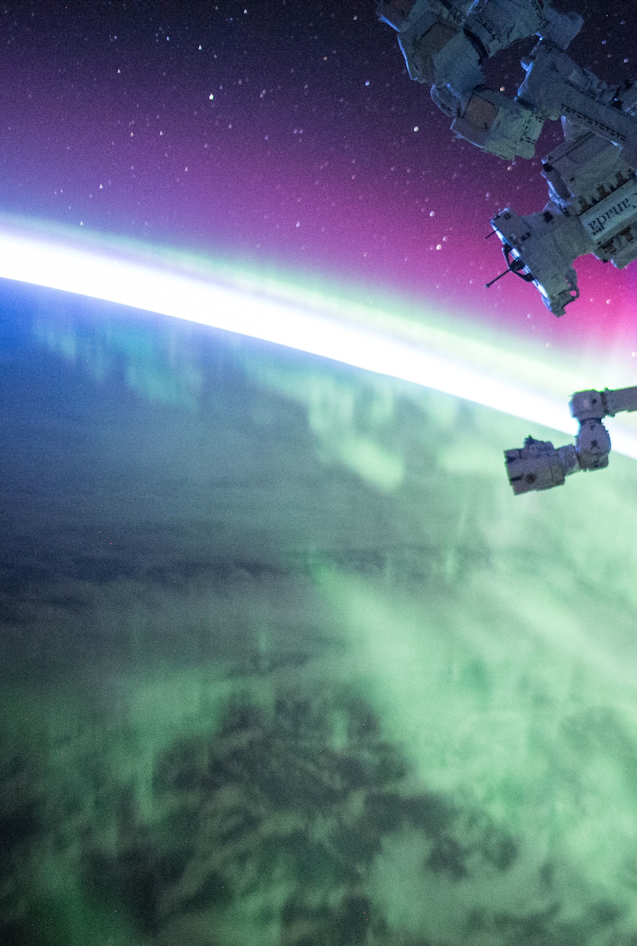 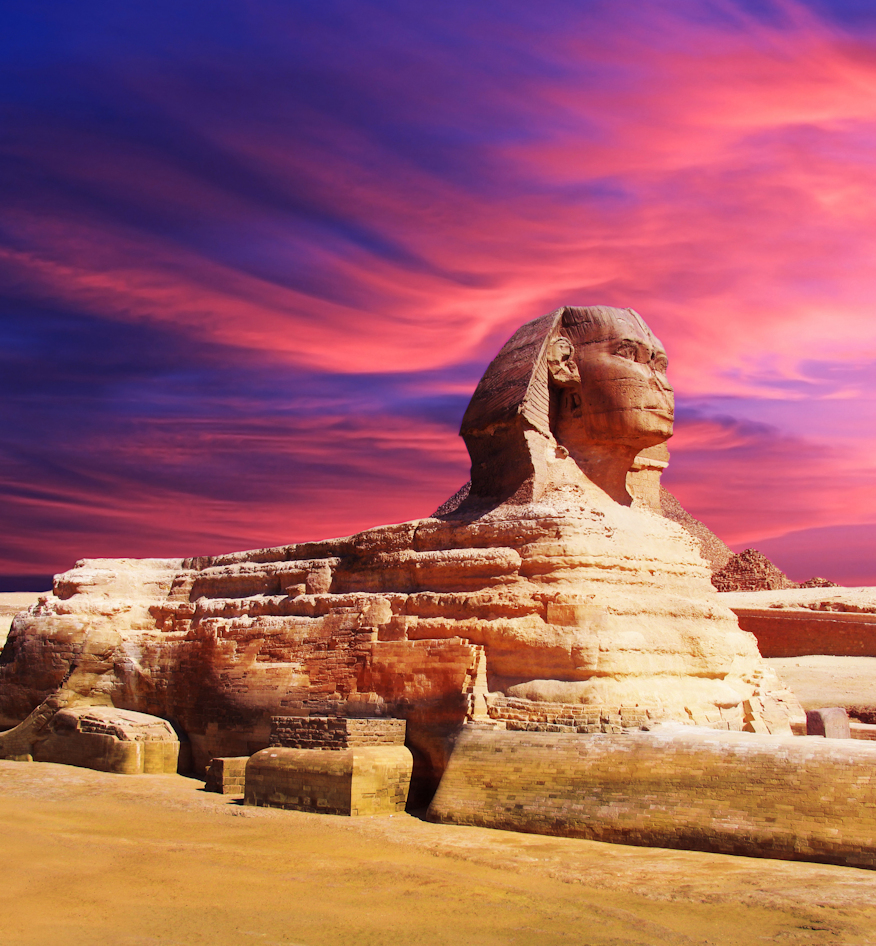 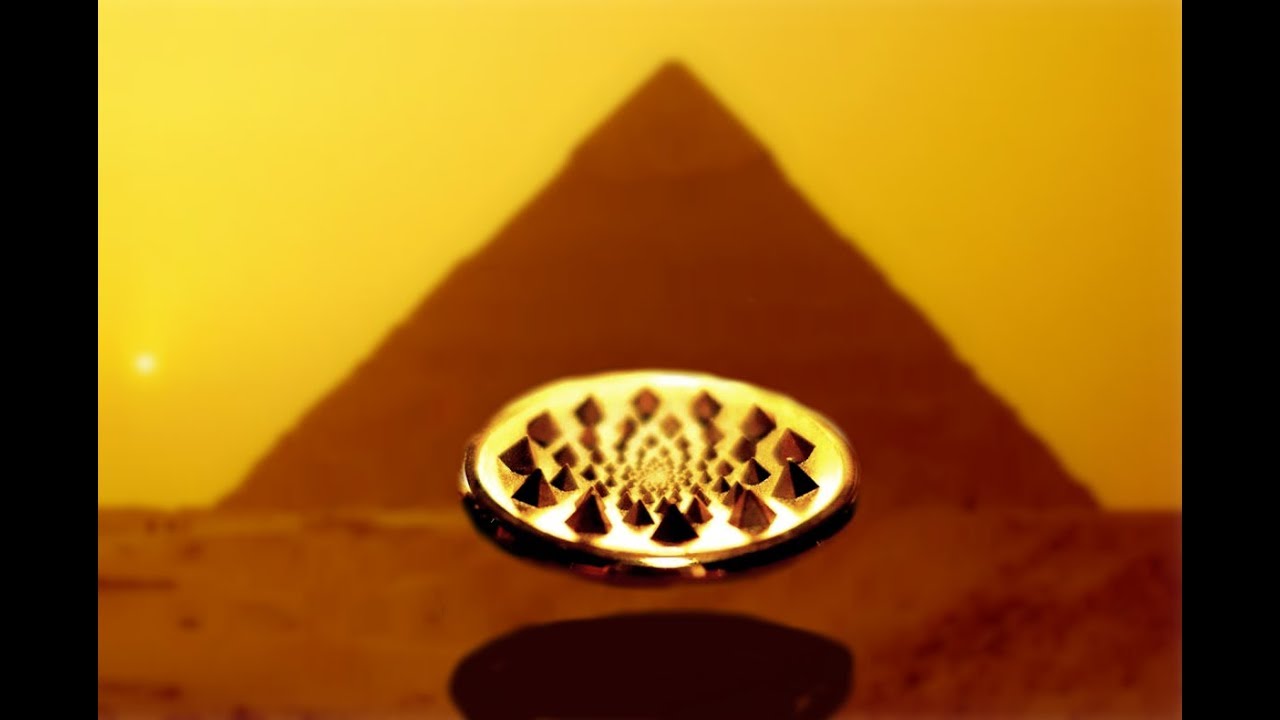 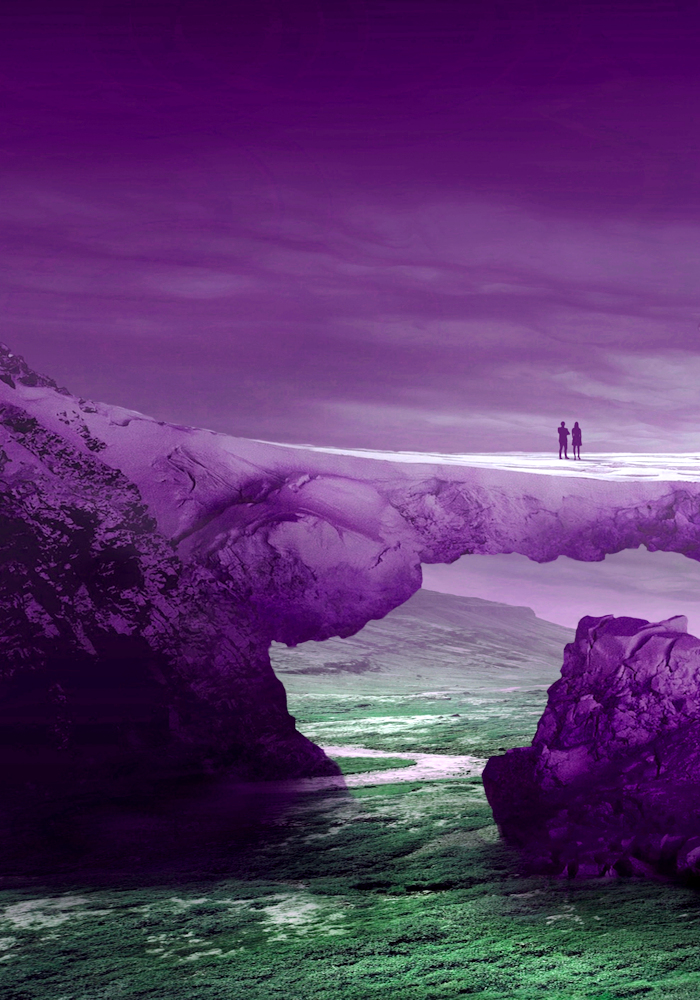 The Spirit Science Behind the Sensor V Medallion 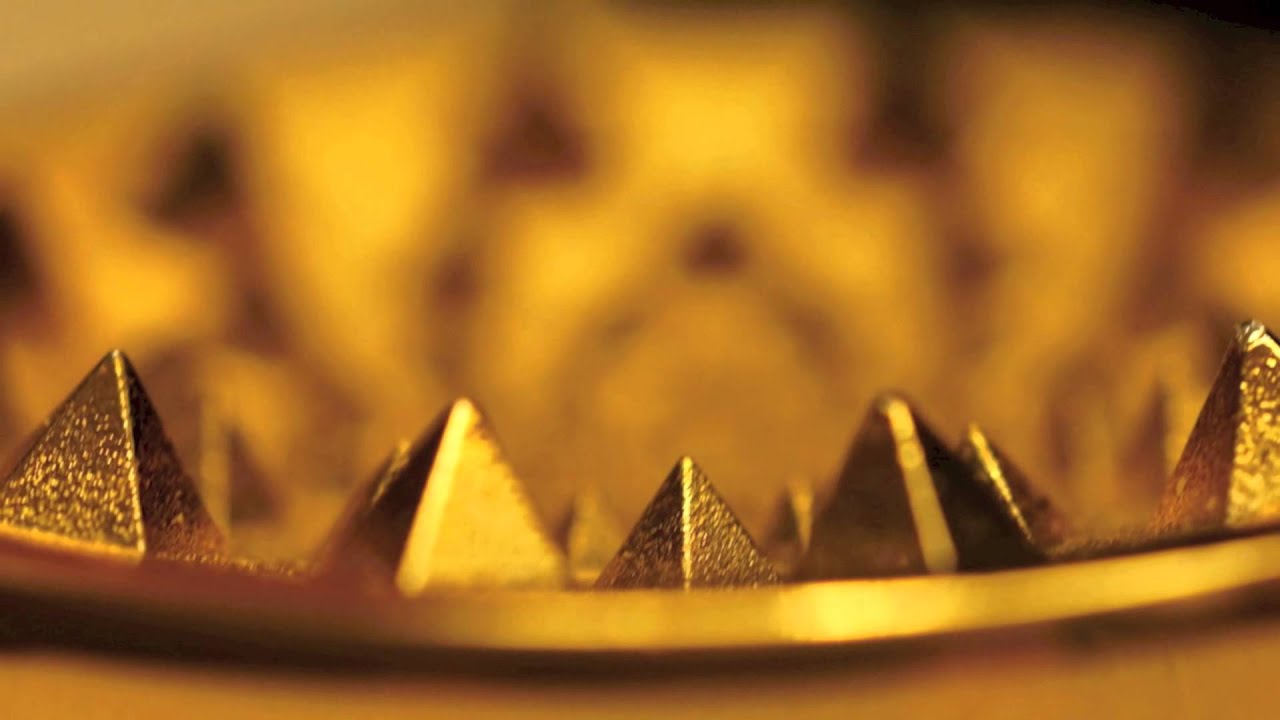 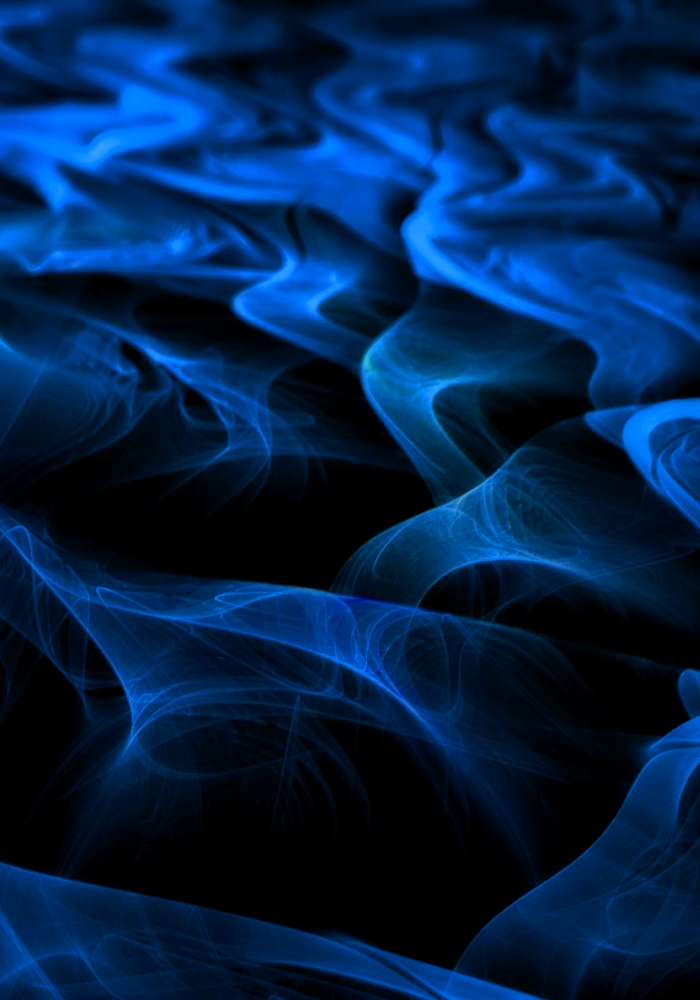 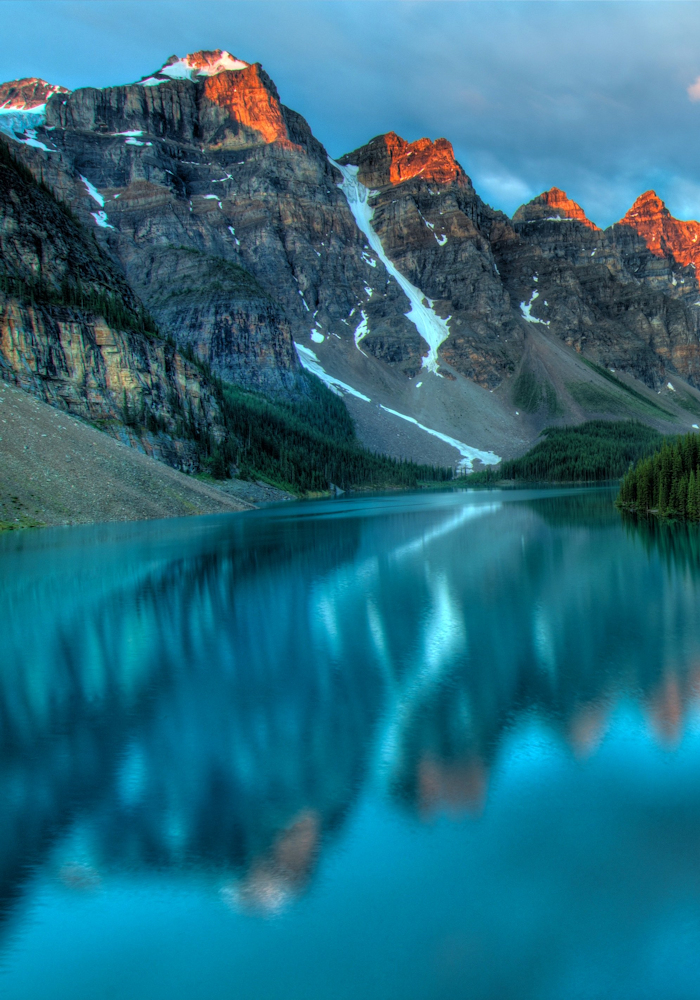 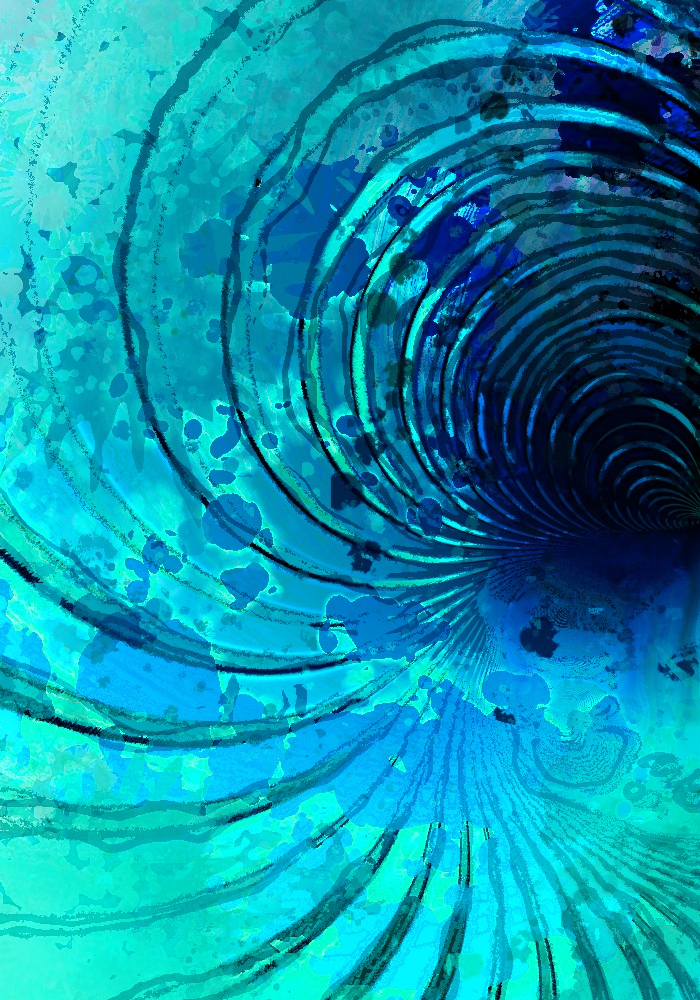 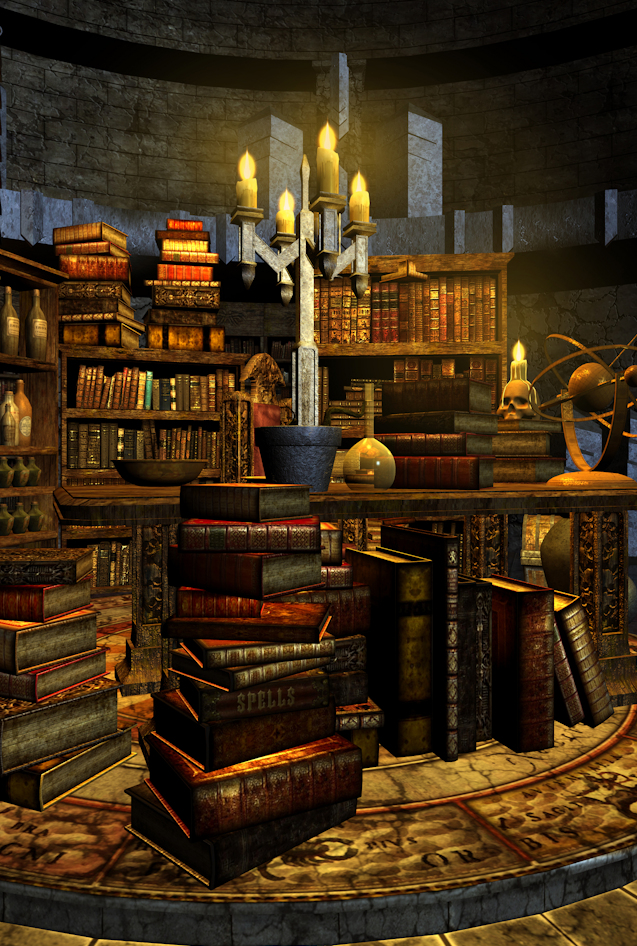 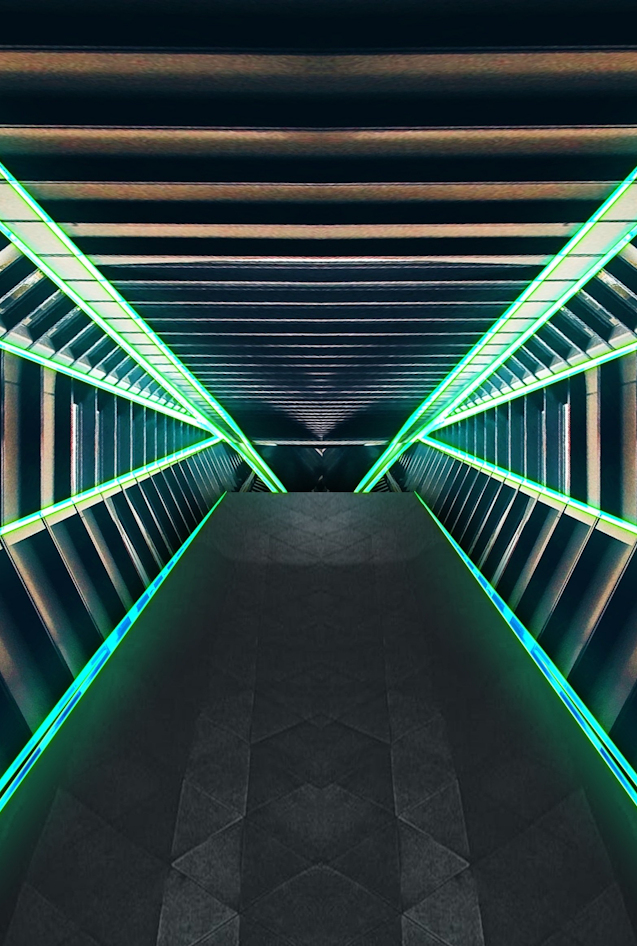 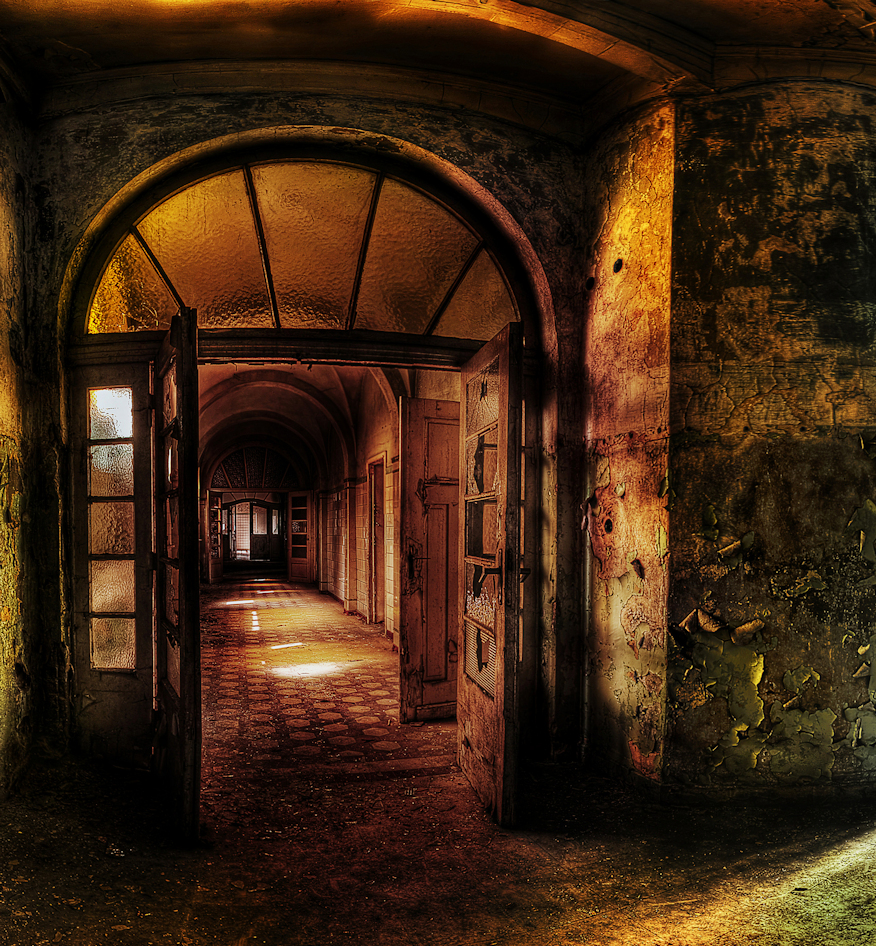 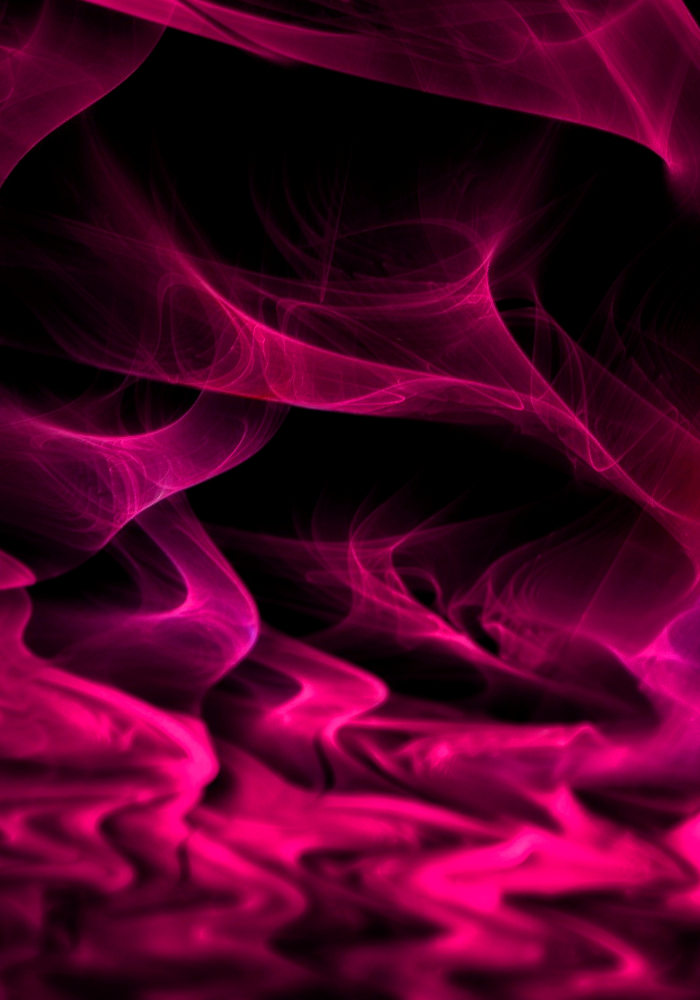 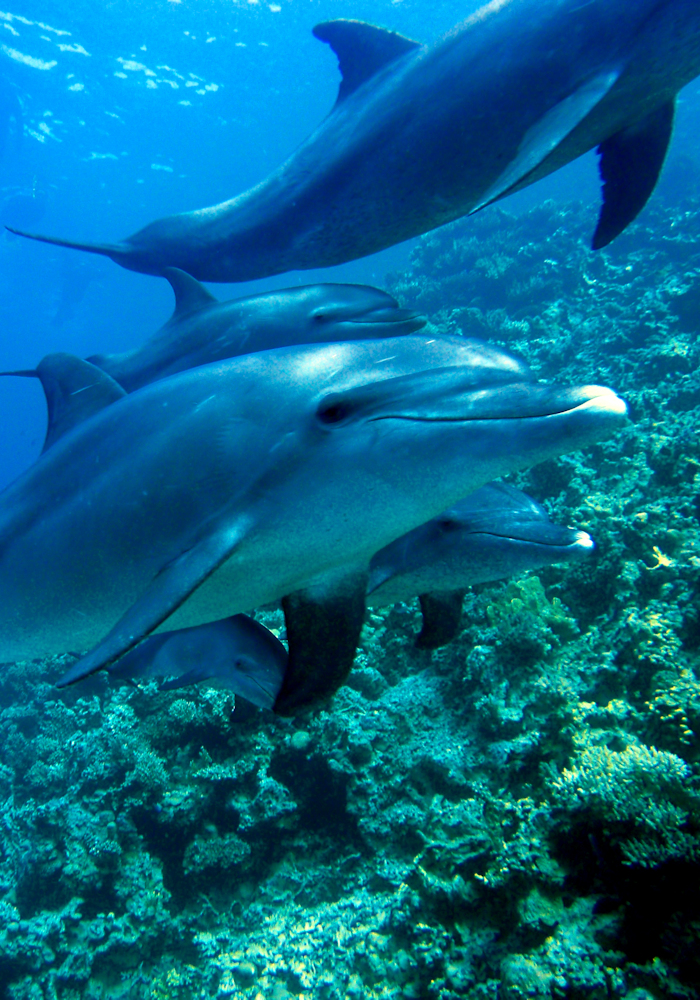 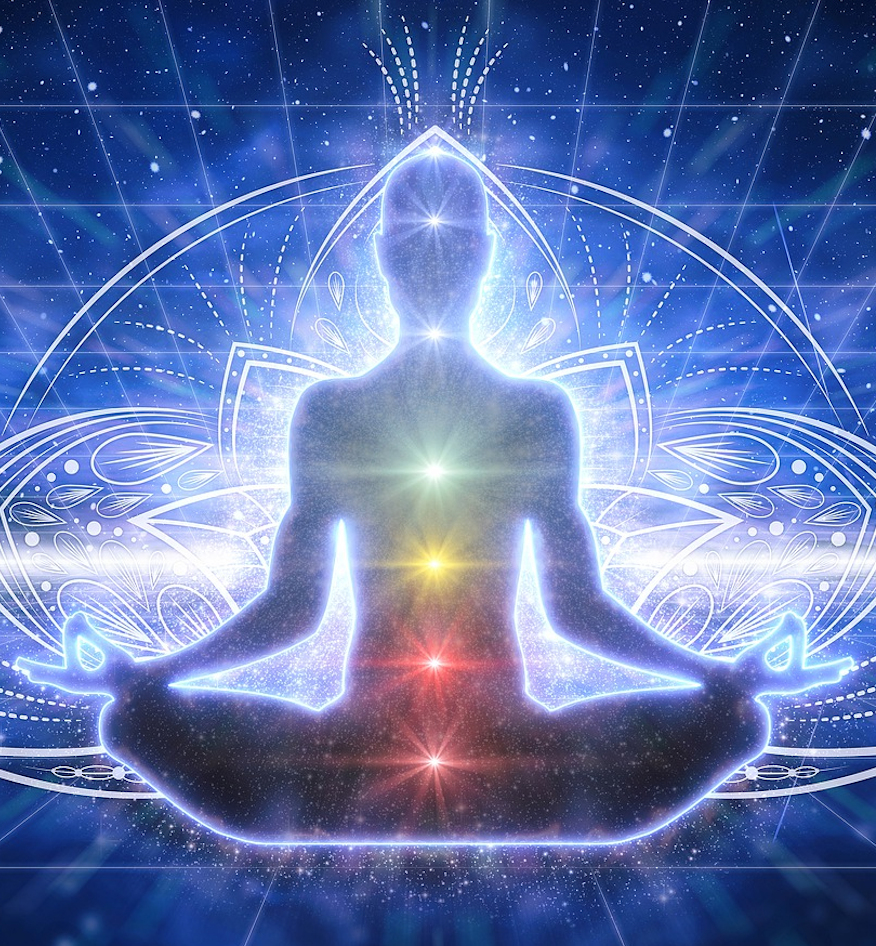 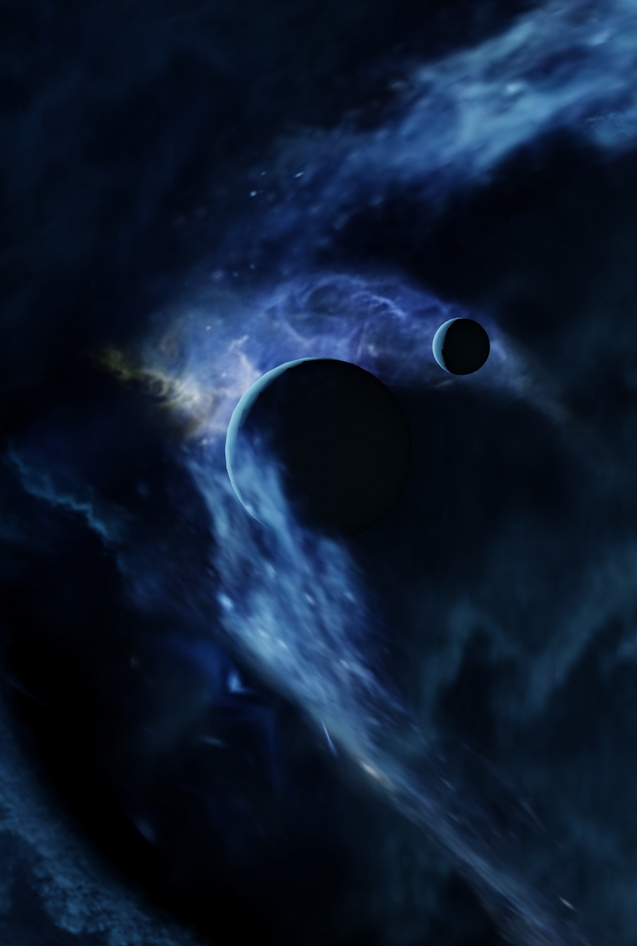 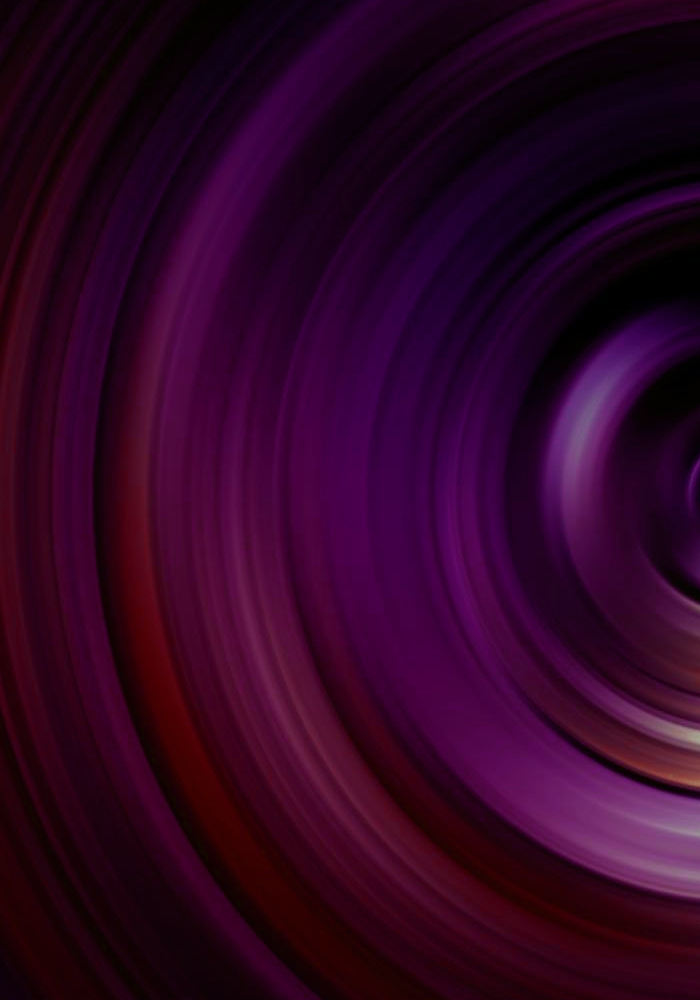 Patrick was the self-proclaimed  inventor of over 300 inventions, but throughout his life focused on on only patenting very few. Many of his other inventions were not attributed to him and used by other agencies, or not released for public use. He himself was a firm believer that the patent process was corrupted due to his Neurophone being placed under secrecy and his lifelong battle trying to get his products on the market successfully. Just because he had been allowed the patent and was able to battle to remove the patent from secrecy after a 10 year battle,  that did not mean he would not be prevented from allowing the whole world to understand the benefits.

Some of his notable inventions include:

These files have been compiled and made freely available for the greater good of humanity. If you have files to add to this archive, please contact admin@lifeforcevibrations.com.

Why Take Megahydrate (from archive)

Patrick is most well known for his book, Pyramid Power, which was released in the 1970’s and still serves as a foundation of pyramid research.. even today. The book, which he released on his own, became an instant best seller. People were hungry for the type of information that Dr. Flanagan had to offer.

He inspired a new age of sacred geometry, phi-based, metaphysical scientific research, tying together science and metaphysics in ways never heard of or thought of before. His use of vortex and pyramid math, as well as his knowledge of nanotechnology, plasma interactions and electronics knowledge gave him a unique understanding of the cosmos and the perfect ability to create inventions the world is only now beginning to appreciate.

He is one of the few people ever allowed to stay overnight inside the Great Pyramid of Giza, and has had many other unique synchronicies that make him truly a legend. A savant to be appreciated for all time. Patrick, your legacy shall live on through all of us. This website is dedicated to Patrick Flanagan.

By age 12, Patrick was creating inventions which are still being used by the government to this very day. He also created a device which allows a deaf person to hear at age 14. A device which science would not come to understand for 50 years after its creation. Some of his notable inventions are the Neurophone, Megahydrate (formerly Microhydrin), and Crystal Energy.

He has helped design numerous devices for national security and helped our country in so many ways. One of such devices was a device he designed called the “Neural Efficiency Analyzer” for the Government which tests the neural efficiency of the brain and is able to shows a digital readout of IQ scores. This invention is, according to him, used to test new recruits.

When Patrick was in his late teenage years, he was gifted all of the scientific research of Henry Coanda (the father of fluid dynamics). Coanda knew that Patrick was the only one able to complete his research and bring the gifts of amazing water to the world. Dr. Henry Coanda himself realized that the saying should not be “you are what you eat”, but instead, “you are what you drink”. Dr. Coanda could test the water from anywhere in the world and tell the average lifespan of the people living there within 5 years. He had isolated water from a place called Hunzaland, in which people were said to live upwards of 100 often and have babies into their much later years, also maintaining color to their hair much longer.

Patrick spent over 10 years isolating the properties of this special water to find out what the reason was that those people who drank “Hunza Water” lived a longer life than those who didn’t. He discovered that it was actually nano colloidal minerals causing the water to be “wetter”, and thus, more hydrating and cleansing to the body. Thus, his product Crystal Energy was born.

He was later able to build upon this idea further with his creation of Megahydrate, which basically adds the infinite power of the starlight, the essence of all life, to the water. The ‘negatively ionized hydrogen’ as it’s called, is the same thing present in raw fruits and vegetables, which is rapidly absorbed by the body and used to increase energy production, protect/lengthen telomeres, replenish vitamins (so they may be reused within the body) as well as countless other benefits.

His first invention after discovering the secret of water was “Crystal Energy” which are colloidal nano quartz and other nano minerals suspended in water which, when added to water, bring down the surface tension of water so that it may permeate better into and out of the cells of the body. The zeta potential of the water is also increased.

This “increased wetness” allows an increase in nutrient absorbsion, and an increase in waste removal at a cellular level. It helps the body maintain a cleaner system in a wide variety of ways.