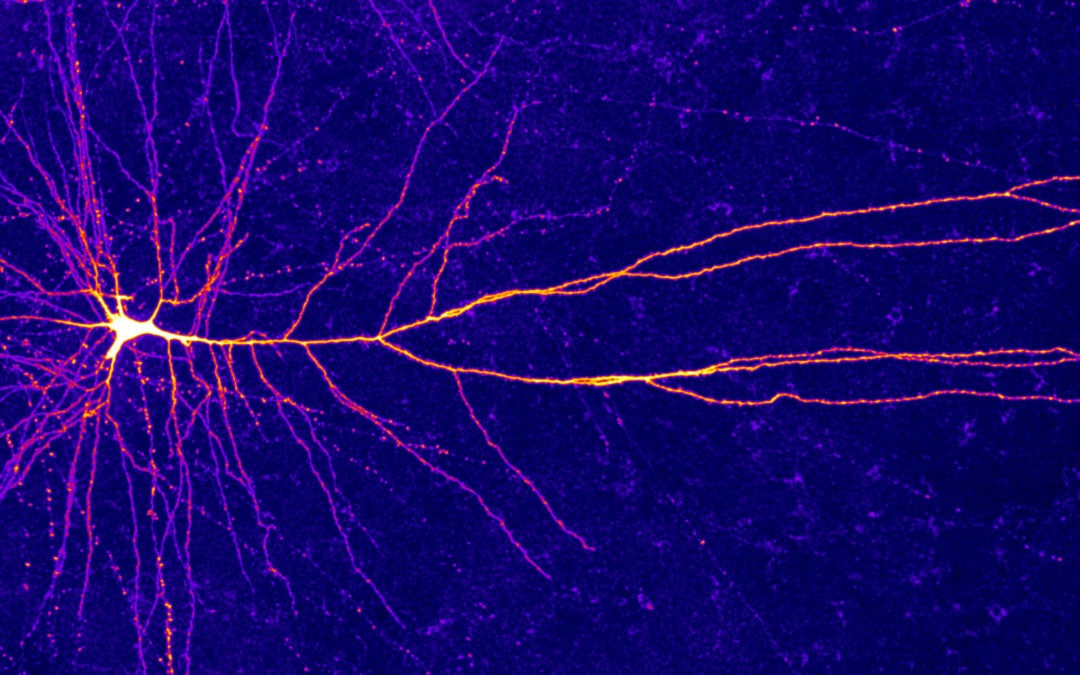 Check out this amazing new research on the brain!

” A study published in the journal Science has upended 80 years of conventional wisdom in computational neuroscience that has modeled the neuron as a simple point-like node in a system, integrating signals and passing them along. This neuron-as-integrator model, also known as the “dumb” neuron model, has severely restricted the conception of what a neuron is capable of doing, and hence how neuronal networks and the brain as a whole functions.

This has not only impeded the development of a complete understanding of neuronal activity in the higher brain regions of the cortex, but it has also adversely affected computer science, significantly limiting the development of neuromorphic computational networks because they have been based on an incomplete model. Empirical investigations are now suggesting that scientists re-evaluate neuronal information processing as a much more complex system—one that may not have direct parallels with our computational technologies.

The new research by Professor Matthew Larkum, a neuroscientist at Humboldt University, and his team has uncovered a rarely before seen information processing system in single dendrites of pyramidal neocortical neurons that uses graded signal processing with calcium-mediated dendritic action potentials, as opposed to the typical all-or-nothing action potentials observed in sodium and potassium ion flux. (Electrical current is conducted through the nervous system, referred to as an action potential, via flux of large cations like sodium, potassium, magnesium, and calcium.) “ 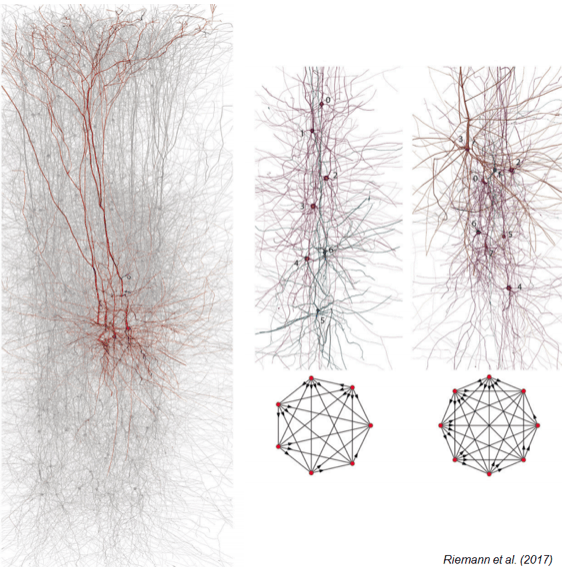