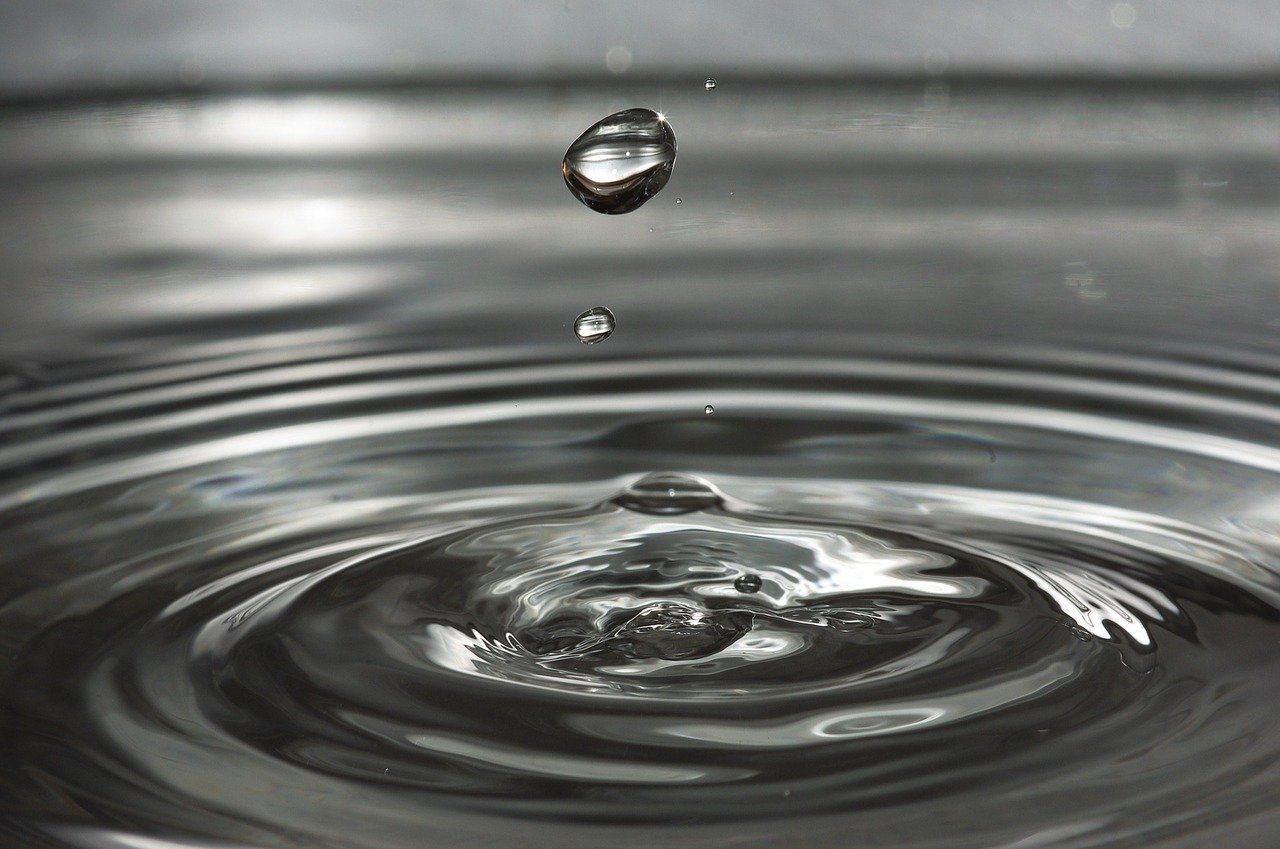 We all know water is amazing. But how amazing?

Do we truly appreciate all the magical qualities that water has?

Do we truly understand the nature of water?

What mysteries are left to uncover of water?

Thanks to legends like Patrick Flanagan, Henry Koanda, Masaru Emoto and countless others, we are finally beginning to understand water.

We now know a lot more than we used to about nature’s more mystical substance and even today continued to be mystified as new secrets are uncovered.

We as humans are beginning to truly understand the quantum magic and potential behind nature’s most abundant and life-giving resource.

Here is an article I came across recently which I thought you might like to read, here’s an excerpt:

Water is special even based on its simple physical properties since it is the only substance on earth that can be found in all three states (liquid, solid, gas). However, scientists at the US Department of Energy Oak Ridge National Laboratory (ORNL) have discovered new properties of water that go beyond the known laws of classical physics says the phys.org scientific news portal.

During chemistry experiments carried out on the beryl crystal, it was discovered that water molecules under extreme physical or special geological conditions arrange themselves into ultra-small hexagonal shape around a ring and enter a “quantum tunneling” state. This phenomenon goes beyond the known liquid, solid or gaseous states and, in this case, water behaves quite differently than what we are accustomed to since it is capable of quantum motion.

In this state, for example, water particles pass through solid walls, which, according to the rules of classical physics, is absolutely impossible.

During the experiment it was found that when the water is “trapped” in an enclosed area (e.g. Inside crystals), the oxygen and hydrogen atoms of water molecules “delocalize” (they separate from each other) and this is when the quantum tunneling mechanism is created. (The tunnel effect (tunneling) is a quantum mechanical phenomenon. In the tunnel effect, particles can move through such barriers that would be impossible according to the laws of classical physics.) 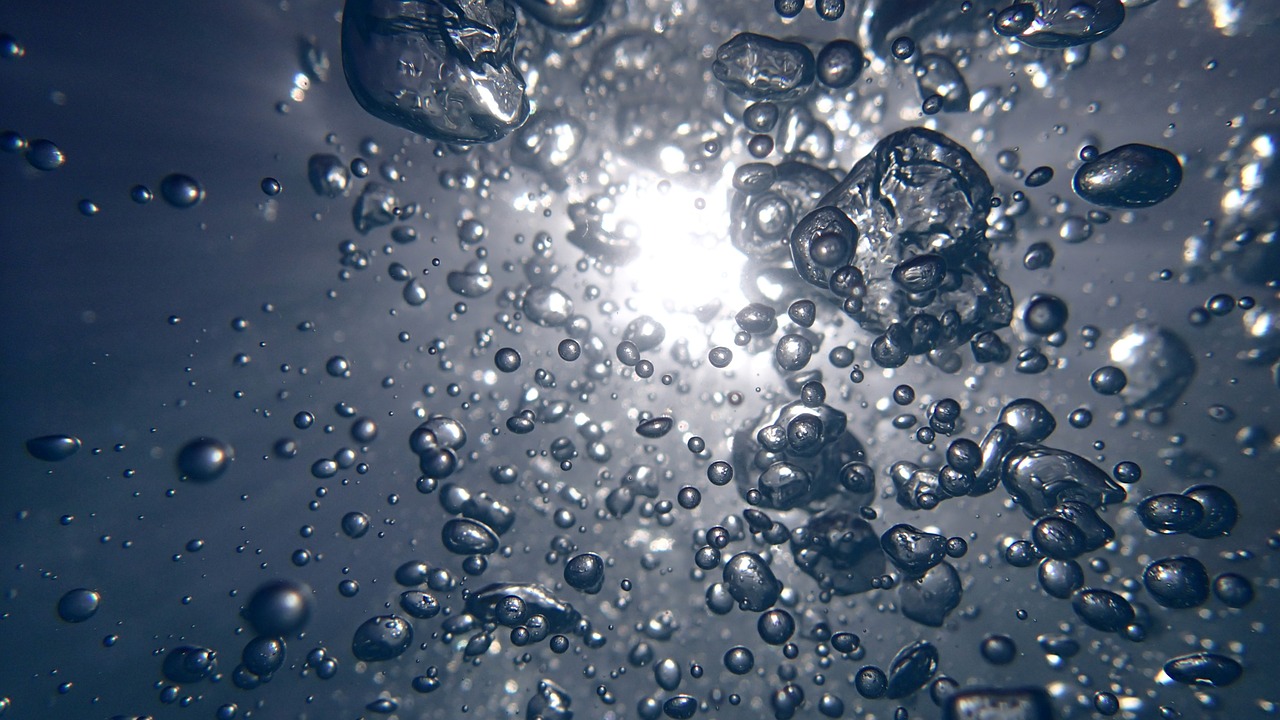