Back at you again with another amazing repost! 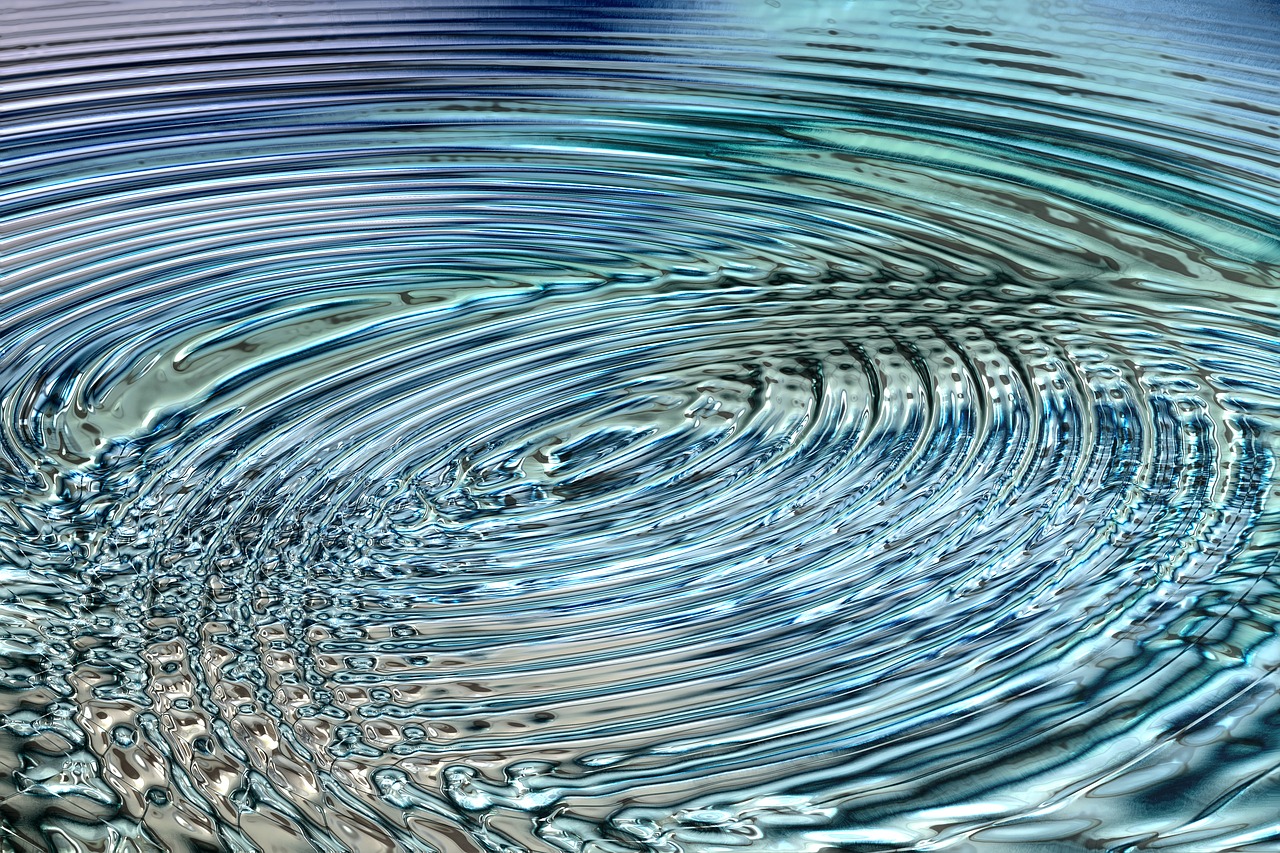 This time regarding quantum vibratory theory!

“Quantum physics now states that matter is merely an illusion and that everything is energy at a different frequency in vibratory motion. This is something that science has only started to take seriously since the turn of the last century. However, this was something Hermes Trismegistus (the founder of the hermetic teachings) taught as one of the 7 principles of existence and recorded history of his teachings have dated back as far as the 1st century AD.

These teachings go further than modern science has the ability to quantify, but science is slowly catching up with many of the ideas shared. Here is a section on vibration which has been taken from the book The Kybalion. The Kybalion is an introduction into the teachings of occult hermeticism and was derived from the ancient teachings of Hermes Trismegistus.