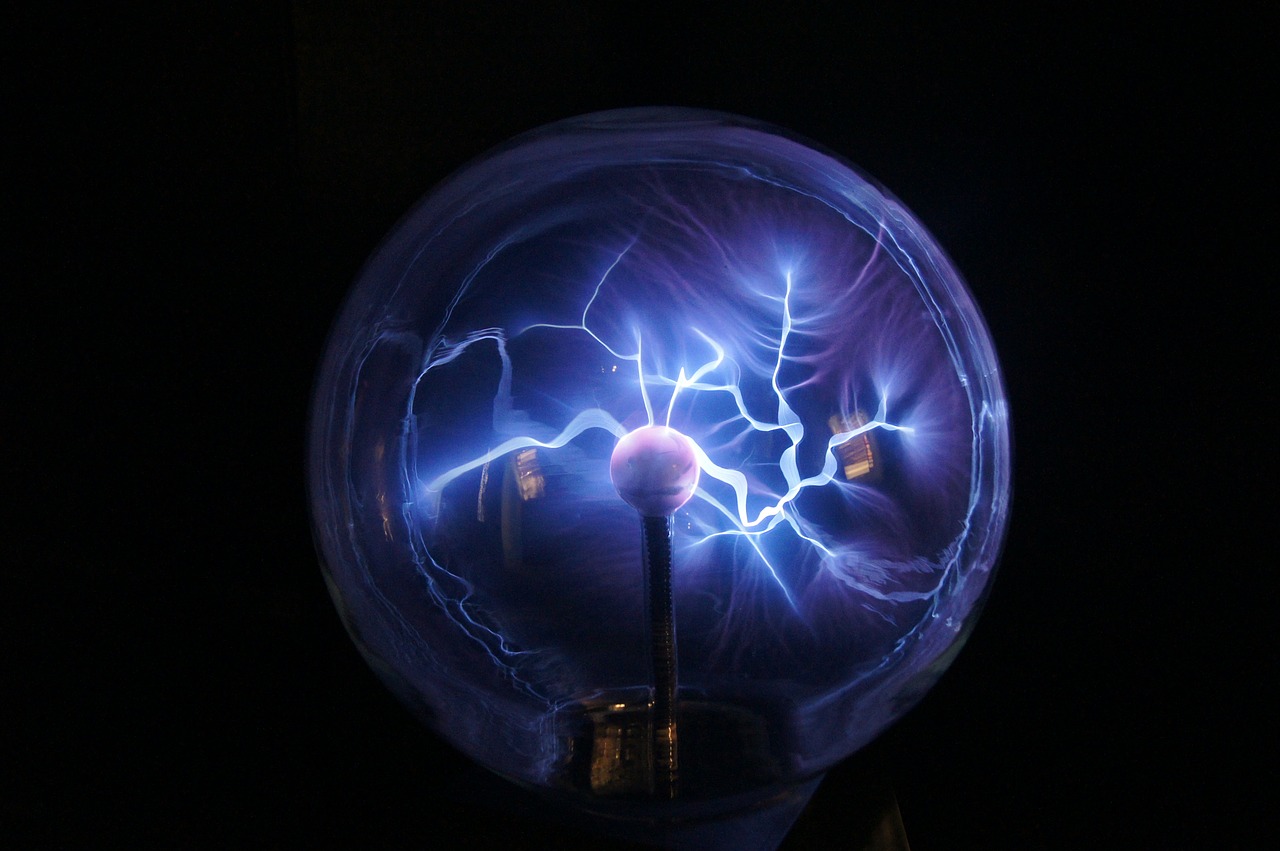 Perhaps an easy question to answer, but doing so opens the doorway to an ongoing dicussion which ties together many different fringe topics of science and disclosure.

We hope to uncover some knowledge here which will guide you closer to the truth. 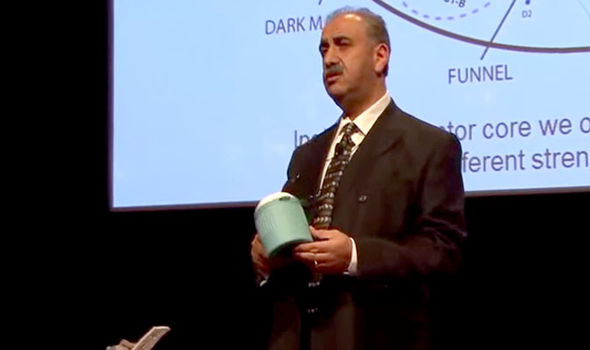 Simply put, GANS is “Gas in Nano State of Solid”. GANS is perhaps the most basic form of ‘matter’ in the universe.

Beyond matter, beyond gas, here lies GANS. Somewhere in the middle of what you thought you new and what you know exists is GANS. The Key to the Universe.

It is the building block of all things. Our bodies are a composite of many GANSes. We know that GANS is another state of matter completely. Traditionally, we are only used to hearing about liquids, solids and gases.

Within the past few decades, new scientific breakthroughs have been made in the areas of Nano, GANS and Plasma.. all of which are not traditionally discussed states of matter. New breakthroughs are being made all the time in regards to these subjects. It is the fastest growing, most unexplored area of technology.

What’s even better? We have the beauty of being able to explore and learn about the nature of nano-technology, plasma and GANS all within our own house and for little cost.

M.T. Keshe has made many breakthroughs in his research of GANS and plasma which are set to revolutionize society, including capturing co2, radiation cleanup, elimintation of deadly viruses, uses for energy production as well as other health applications and technology suited for long term space exploration.

The potential applications for Keshe’s discoveries cannot be overstated. The research and technology presented by Keshe through his “Knowledge Seekers Workshops” are poised to change the way we view the universal model and our knowledge of the creation of matter. These discoveries WILL revolutionize every aspect of our society, if we use them wisely.

M.T. Keshe discovered room temperature superconductivity that was present in ‘nano-coated’ copper wires. This information was published online 10+ years ago. The nano-coated copper wire performs amazing feats which are not capable of normal copper wire. Large amounts of energy can be transmitted through the wires with very little heat generation (if nano-coated properly) 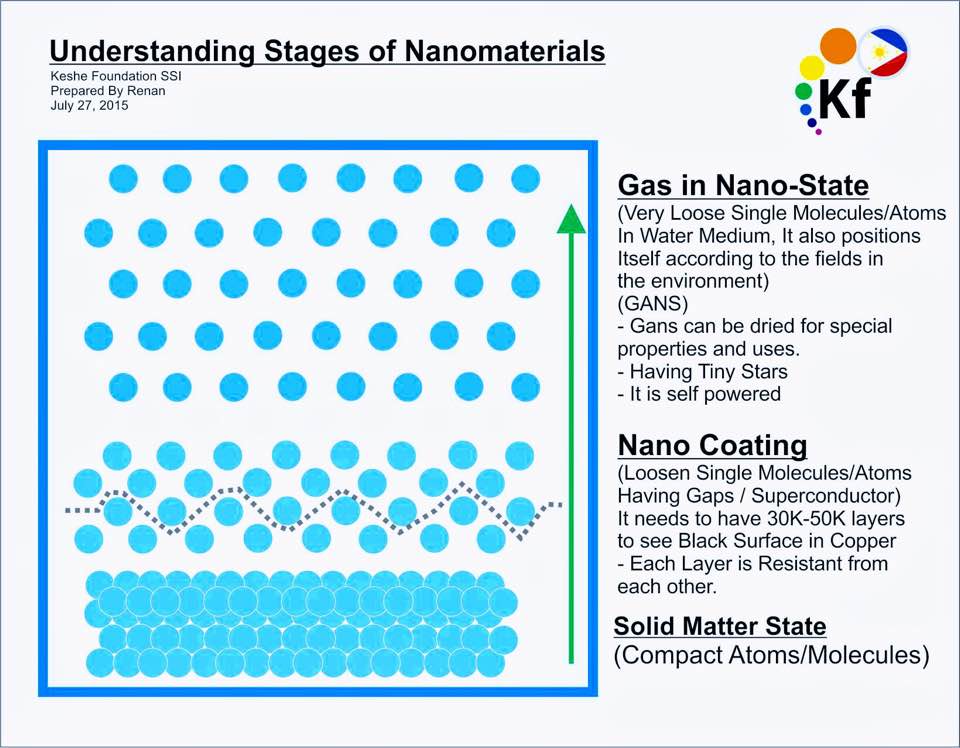 Recently, Salvatore Pais patented a room temperature superconductor that gives creedence to Keshe’s findings. Keshe’s initial research with room temperature super-conductors was released on youtube and released worldwide to Governments over 10 years ago, but people are finally waking up to the fact that these technologies exist and are set to change every aspect of society.

Many people are aware of the Salvatore Pais patents, but most people have never have of M.T. Keshe, whose findings tie together so many other aspects of current fringe truth technology disclosure research and discussion.

Back to GANS, what is GANS?

These fields can be utilized in many of different ways and humans are only beginning to unlock the secrets.

Each element or substance or material has different properties if made into a GANS, most of which are not present in the natural form. A good example is the superconductivity of copper once nano-coated, exhibiting extraordinary features.

People are only beginning to understand the magic of GANS and also the link between GANS and consciousness.

Our bodies are made up of a composite of many types of GANS, held together by gravititational and magnetic waves and the informational/morphogenetic/source field. We are not merely ‘humans’, we are plasma beings made up of a complex network of informationally coded GANSes, linked to the infinite consciousness and deeply connected on a level way deeper than current scientific acknowledgement.

GANS operates on a much more perfectly balanced frequency than normal matter, and thus radiates its own spinning magnetic plasma energy fields, similar to the Sun. The plasmatic energy fields created from GANS can be utilized to attract and repel similar fields to bring them into balance. The effect can be used for matter creation and well as harmonization, among many other things. This effect is not widely published and still being explored by many people. The universe utilizes the nature of the plasmatic fields and GANS in so many ways, but humans are only starting to understand the link to GANS and the cosmos.

Anything can be converted into GANS.

GANS will continue to emit plastmatic energetic fields for perhaps thousands or millions of years. Nobody has been able to test this theory yet, I’ll get back to you in 1000 years and let you know my GANS is still producing plasma water (I’m sure it will be). 🙂

GANS and is capable of producing plasma water repeatedly for an extremely long, undetermined (undiscovered?) amount of time.

A small amount of GANS is capable of producing a potentially endless supply of plasma.

Plasma water is water which has absorbed the GANS and/or the power of the plasmatic fields from the GANS. The uses of plasma water are now only beginning to be understood, and research is still ongoing.

We have also created a KF Plasma Technology Telegram discussion group, and have plans to implement other community-strengthening ideas to help get the word out. Feel free to join us on Telegram and share your plasma experiences. Feel free to let us know if you have any good ideas.

We encourage those who are interested to join a plasma group such as The Golden Age of GANS and also to join our own telegram chat LifeForceVibrations – KF Plasma Research so we may all begin to learn and grow together with this amazing technology. We may then begin to crumble the energy stronghold and entrencthed power structures which have been in place for so long, holding back humanity. Nikola Tesla would be proud if you joined us!

Dr. G. Patrick Flanagan was a proponent of Keshe’s technology. He mentioned Keshe in a few interviews and could attest to the effectiveness of the research presented by Mr. Keshe.

For those who don’t know, Patrick Flanagan is one of the most under appreciated scientists of our time, responsible for too many amazing feats to name here. He is my personal favorite, and why this website was created. This website is dedicated to G. Patrick Flanagan.

If Patrick Flanagan had respect for Mr. Keshe, you should at least check him out 🙂 If you get lost in the vast sea of data and workshop teachings, feel free to reach out to some experienced Plasma researchers and they will be able to point you in the right direction for whatever your desire may be.

Let The Cosmic Library be a light shining in a sea of darkness, illuminating the legendary ones for all to see, unveiling truth to the world, allowing humans to achieve their full potential. 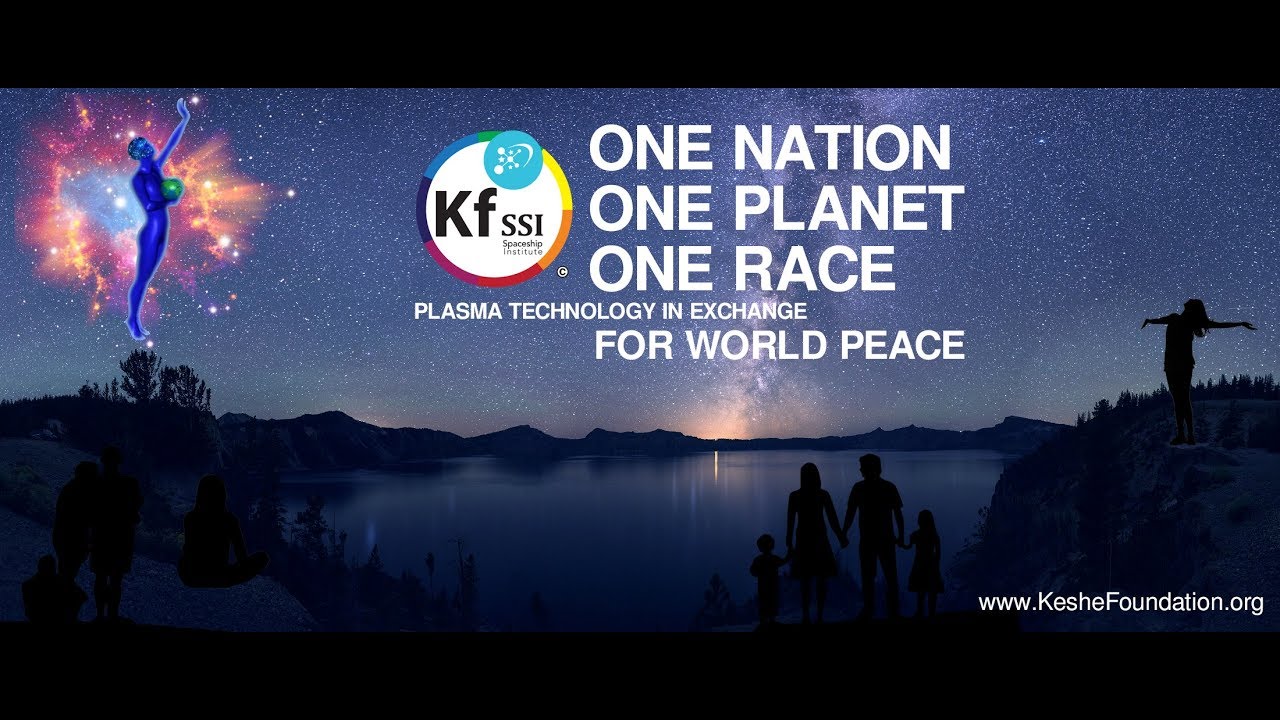 More articles such as this will be released in the coming weeks.